The close link between depression and sleep disorders 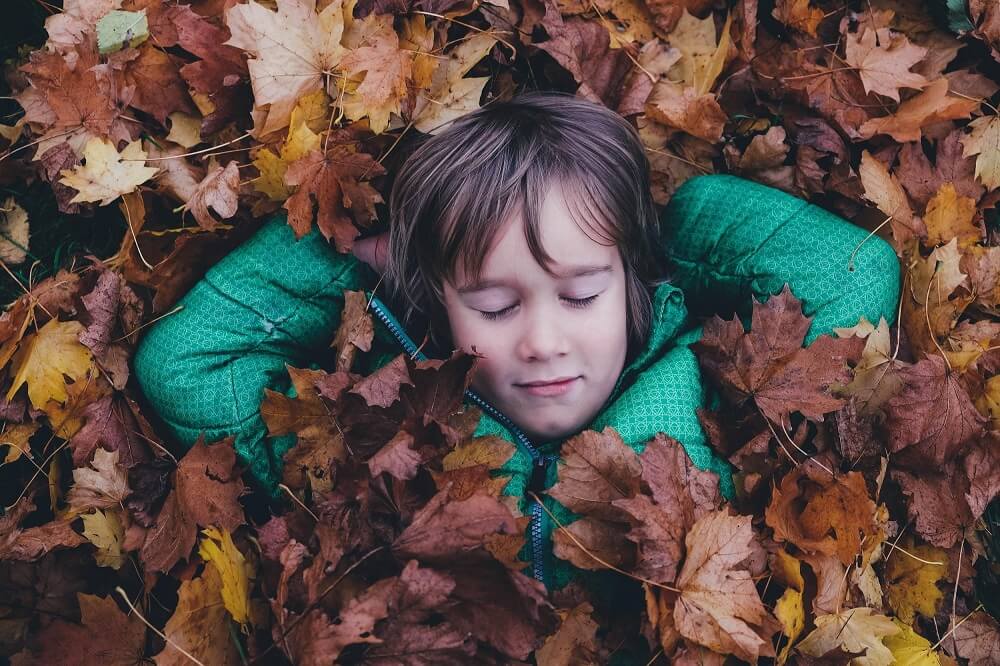 Depression is a mood disorder that is characterized by sadness. Almost everyone feels sad or is getting upset from time to time. Sometimes, however, sad feelings become intense; they last long periods, prevent normal activities from being carried out and interferes with sleep. The latter is a vital ingredient, necessary for the optimum functioning of body and mind.

The inability to sleep can be one of the signs of depression. Lack of sleep caused by another illness or personal problems can get the depressed state worse. The relationship between sleep and depression is complex – depression can cause sleep problems, and sleep disturbances can cause or contribute to the development of depressive disorders.

Sleep disorders that may occur

Research conducted shows that 90% of those with depression also experience sleep disorders. In mild depression, the predominant symptoms are:

Occasionally, people with depression sleep too much, and they find it hard to wake up, which is why they spend a great deal of the day in bed. Even so, they will not feel less tired.

Although they sleep a reasonable number of hours, people who suffer from depression often wake up unrested and feel fatigued throughout the day.

A study made on 18.980 people in Europe, conducted by researchers at Stanford Maurice Ohayon, revealed that people with depression have five times as much chance of suffering from apnea.

Those who face apnea can suddenly wake up in a state of agitation, due to lack of air.

Temporary interruption of respiration during sleep is repeated and ranges from intervals of several seconds to intervals of one minute, sometimes even more.

The risks, in this case, are multiple:

Increase the risk of suicide 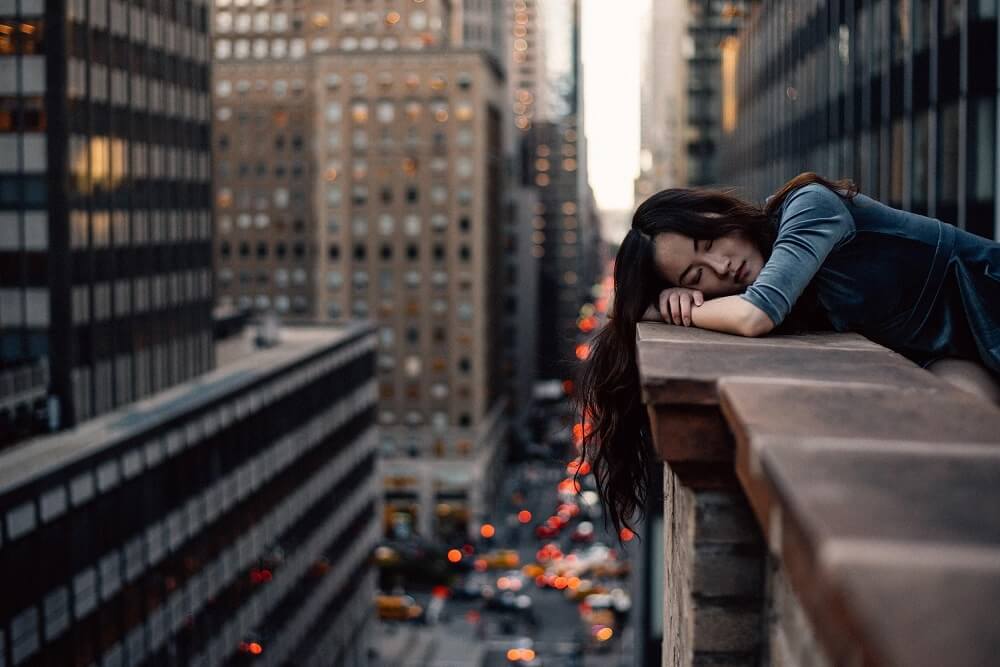 In all these sleep disorders, a pejorative role is played by antidepressants. For example, insomnia can be a fairly common side effect as a result of the consumption of medicines used to treat depression.

Sleep deprivation can lead to irritability and lack of concentration. If attention and focus are altered, many of the daily activities can be affected. For example, driving or bending appliances at the workplace. Because of this, untreated for a long time, severe sleep problems of people suffering from depression are associated with an increased risk of suicide.

Fatigue felt throughout the day, the lack of restful sleep or repeated awakening during the night will lead to the inability to concentrate and irascibility in time. These are all symptoms of depression. The more we allow them to affect us for a longer period of time, the deeper we will be in a vicious circle: depression creates these consequences, which, if we do not treat them with the help of a specialist, leads further into depression.

Better me
Insomnia
Other articles you may be interested in